Lecture at the ROM: The Bent, the Blunt and the Black: Entering New Egyptian Pyramids 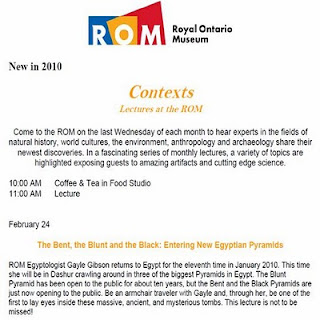 Poster: New in 2010: Contexts: Lectures at the ROM
February 24: Travel through the eyes of ROM Egyptologist Gayle Gibson,
one of the first to see inside these massive, ancient, and mysterious tombs.
Credit: rom.on.ca
Royal Ontario Museum

New in 2010
Contexts
Lectures at the ROM

Come to the ROM on the last Wednesday of each month to hear experts in the fields of natural history, world cultures, the environment, anthropology and archaeology share their newest discoveries. In a fascinating series of monthly lectures, a variety of topics are highlighted exposing guests to amazing artifacts and cutting edge science.

The Bent, the Blunt and the Black: Entering New Egyptian Pyramids

ROM Egyptologist Gayle Gibson returns to Egypt for the eleventh time in January 2010. This time she will be in Dashur crawling around in three of the biggest Pyramids in Egypt. The Blunt Pyramid has been open to the public for about ten years, but the Bent and the Black Pyramids are just now opening to the public. Be an armchair traveler with Gayle and, through her, be one of the first to lay eyes inside these massive, ancient, and mysterious tombs.

This lecture is not to be missed!

Was Tutankhamun murdered? Was his tomb cursed? Tonight we'll review the physical evidence revealed by medical science and recent scholarship to determine what did happen to the young man, and consider what his bones reveal about his life. 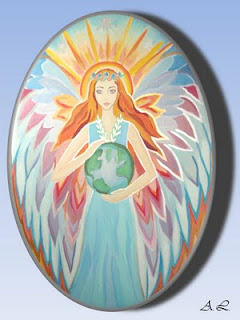 On February 20th, an exciting exhibit is opening in Toronto in the legendary Show Gallery at 978 Queen St. West, from 6-9 pm, entitled "Pictures of Peace". As the name suggests the theme of the exhibit is Peace, an issue as vital to the world today as never before, with the wars and struggles overshadowing human relations, it is inspiring to see artists join together for a cause to aid the planet. All the proceeds from sales of work will go to a Peace organization “The Canadian Peace Alliance”. It is an effort to promote harmonious coexistence, and mutual understanding among people.

The gifted artists participating in the exhibit were inspired to create paintings, jewellery designs, and pieces of art to bring a profound message of global cooperation, unity and respite from war. Perhaps exhibits such as this will influence more people to address the need for a just and caring environment on our only home of earth.

The organizer of the exhibit, Amber Pulleyblank, is an artist working at Inspirations Studio; she wanted to show peace and peace of mind and believes the world would be a more peaceful place if people found inner peace and happiness. This is truly what is important - to find a personal sense of comfort and fulfillment for respecting relations, compassion and humane interaction.

Everyone is invited to attend this extraordinary exhibit dedicated to peace.
Posted by The Vision Builder at 11:54 PM No comments: 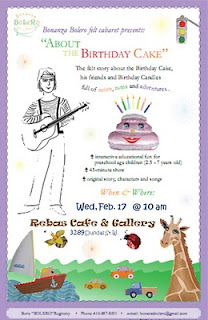 "About the Birthday Cake"

The felt story about the Birthday Cake,
his friends and Birthday Candles
full of twists, turns and adventures...

Just three quarters of an hour
This fun play is full of power.
Since it is not just a game,
No, it is the knowledge shower!
It'll enhance your kids' attention,
As they listen and they look.
Their language will develop,
As if they've just read a book.
Their vocabulary'll grow...
Call us now, let's start the show!
2007 © Bonanza Bolero Felt Cabaret

link:
junctionparents.ca: Children's thearte coming to the Junction !!!!
Posted by The Vision Builder at 2:05 PM 1 comment: 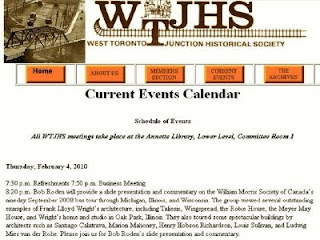 When: Thursday, February 4, 2010
Where: Annette Street Public Library
Lower Level, Committee Room 1
145 Annette Street, Toronto, ON M6P 1P3
(One and a half blocks west of Keele) 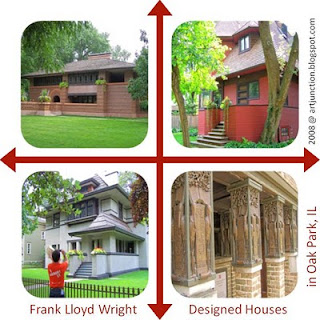